The Technical University of Munich (TUM) has appointed seven personalities to the new professorships for the Hochschule für Politik München (HfP). They include Prof. Eugénia da Conceição-Heldt, who has been appointed as Rector by the Reform Advisory Board as of July 1, 2016. TUM has been the host university of the HfP since 2014. The application phase for the new bachelor’s degree program in political science will start in mid-May.

“We have restructured the Hochschule für Politik in record time, and the state parliament has endowed it with extensive resources,” says Prof. Wolfgang A. Herrmann, president of TUM and acting reform rector of the HfP. “With internationally experienced scientists, the HfP will in the future set clear accents in research, teaching and policy advice on the political changes in times of profound technological and social change.”

“A new era begins for the HfP with the appointment of the new rector and the other six professors,” said a delighted Markus Blume, member of the state parliament, as chairman of the reform advisory board after the decisive meeting. “The fruits of the cross-factional work in the Bavarian State Parliament on the reorganization of the HfP can now be harvested: A political science institution unique in Germany is being created – with its own top equipment and in fantastic symbiosis with the TUM University of Excellence.”

After the Bavarian State Parliament transferred patronage of the Hochschule für Politik München to TUM, the new HfP law came into force on December 1, 2014. The most important reform objective is to focus on the interactions between technological progress, social change and political action. Seven new professorships have now been established for this purpose. The selection was made by an appointment committee that included political, technical and social scientists of distinction. 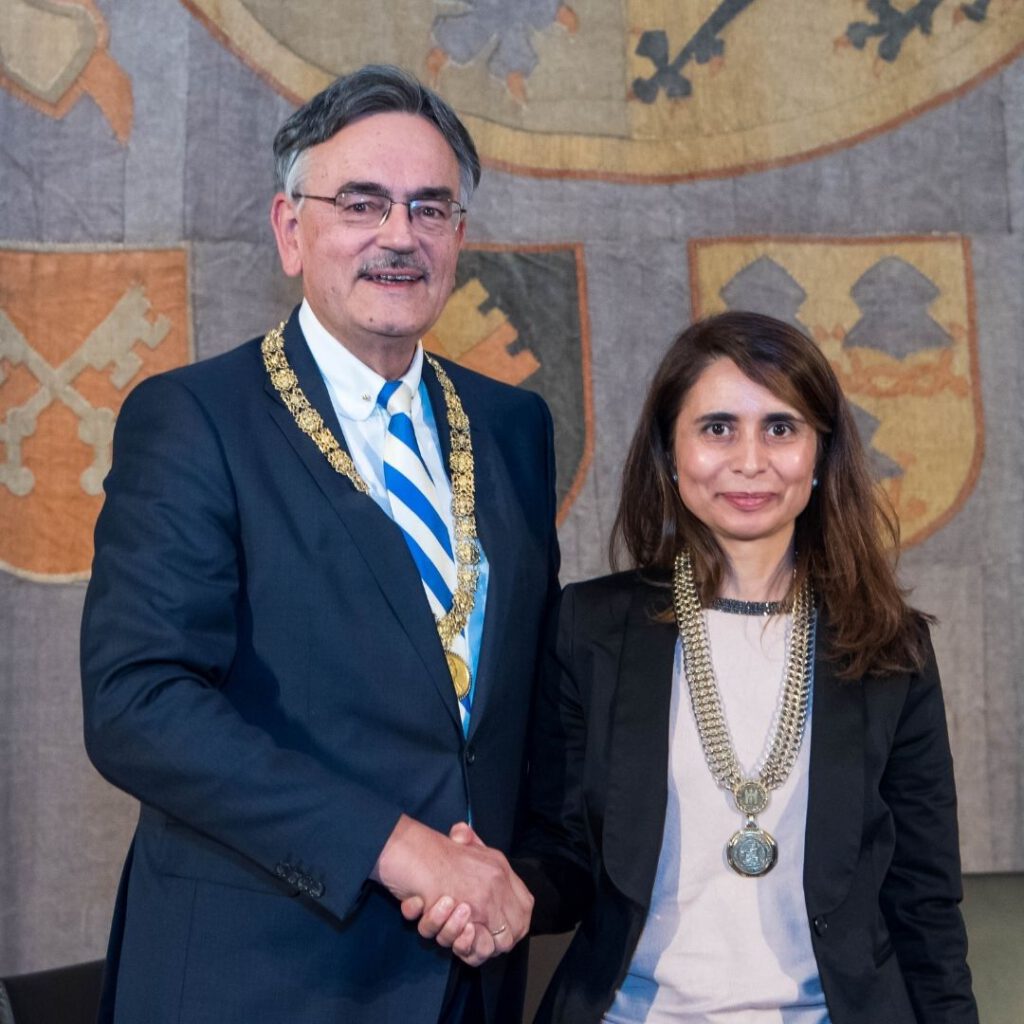 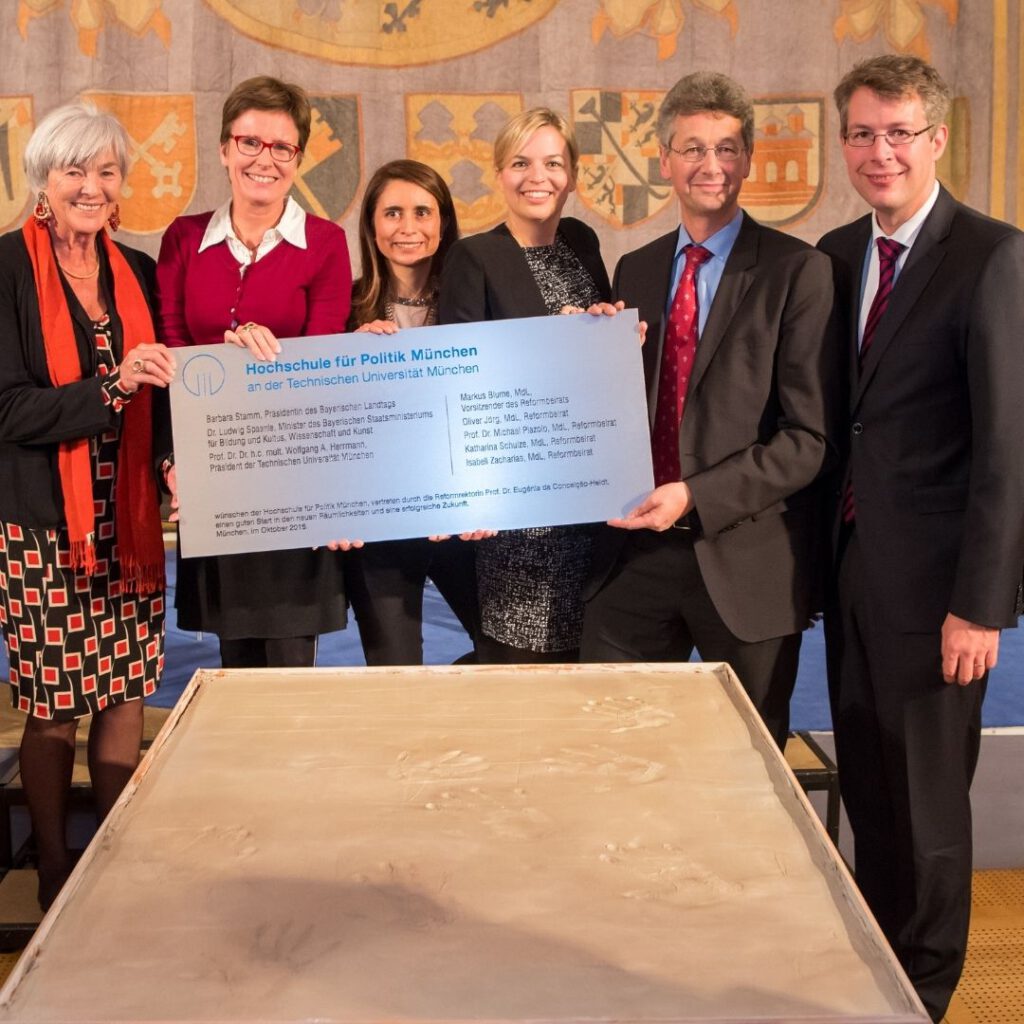